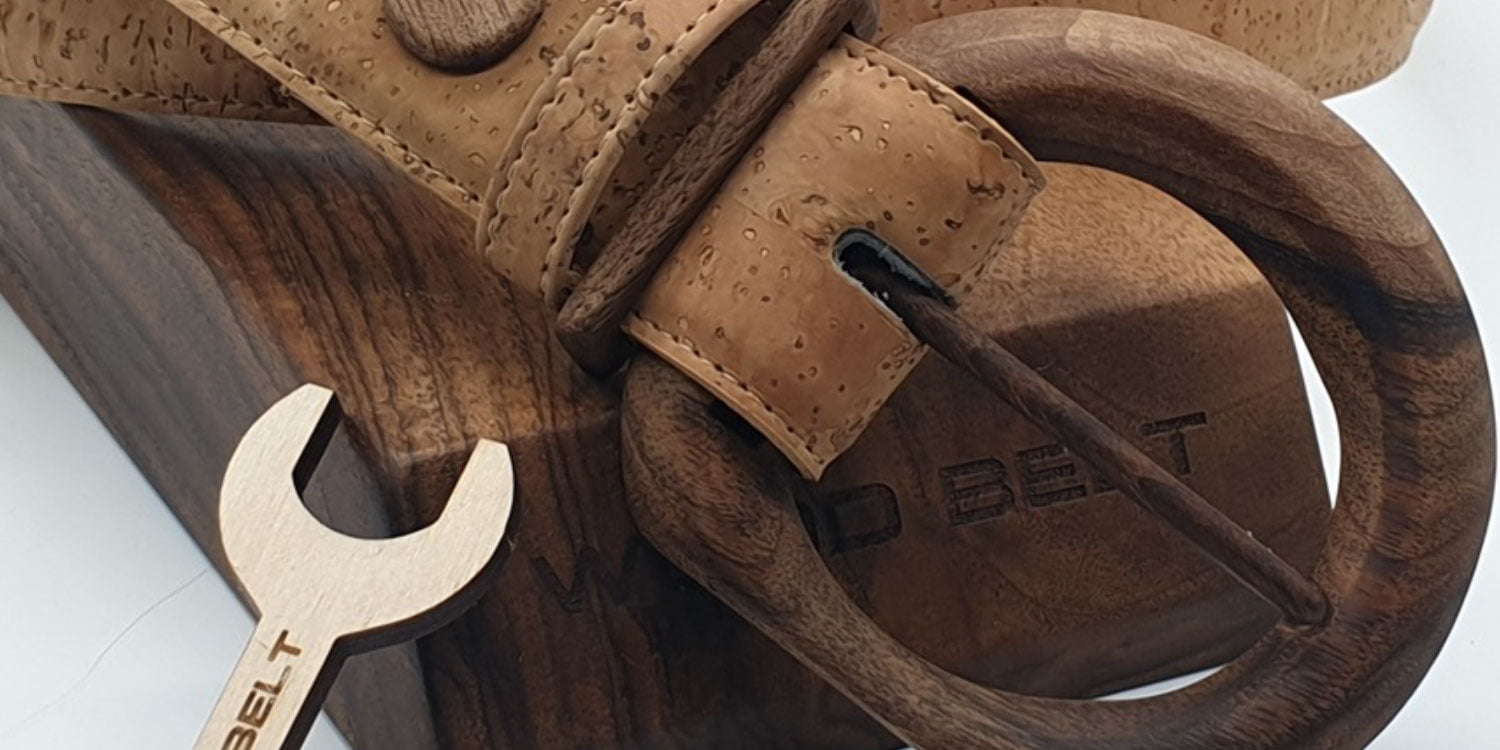 A wood belt buckle is not often used in the belt industry. Buckles are a common way to fasten belts. Often a metal-frame buckle may catch in holes punched into the belt. Sometimes the end of a belt is woven through the buckle to fasten it. And other belt buckles hook to fasten the belt.

Buckles can be very decorative-covered with fabric, studded with rhinestones, or elaborately carved or melded. The belt buckle that we know today has evolved over two millennia. It was first created in places like China and Rome and served a functional purpose. As the centuries progressed, belt buckles became more intricate and made use of many types of materials, such as bones and antlers.

The first belt buckles used by the Romans were D-shaped and square-shaped and were created by blacksmiths from iron. Fast forward a few centuries, and iron belt buckles were replaced with cast bronze buckles. Throughout the entire fifth century, belt buckles became extremely popular in Europe. By the 13th century, they had gone from simply being utilitarian to also being decorative.

The Civil War in the U.S. had a huge impact on the way belt buckles currently look. Before the 1900s, most cowboys either used belt buckles that resembled those used in the Civil War or they used suspenders. However, by the start of the 20th century, dozens of manufacturers were making high-quality belt buckles.

For most of the 20th century, a key feature of the belt has been the buckle. A belt’s buckle was subject to just as much innovation as the rest of it, with designers making speciality buckles from all different materials, from metal to wood belt buckle. Rather than simply serving the purpose of holding the belt together, these buckles were meant to stand out as the focus of a fashionable item. While not quite as common today, designer belt buckles still exist. This can be most prominently seen in the American south, where belt buckles are routinely intended as a fashion statement, being large, colourful, and garnish to draw attention to the wearer.

Today, belt buckles are still used for a variety of purposes. It can show membership or affiliation to an organization. It can also proudly display one’s passion, favourite things and hobbies. Some even prefer to make their own belt buckle to show off their individuality. So, we created WoodBelt, a belt with a wooden buckle where you can choose the size, shape and design that you prefer. 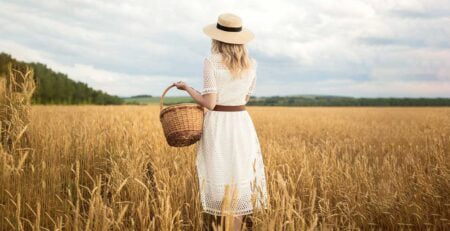 Is impact fashion only a trend or can become a serious global movement?

We believe that Impa... read more 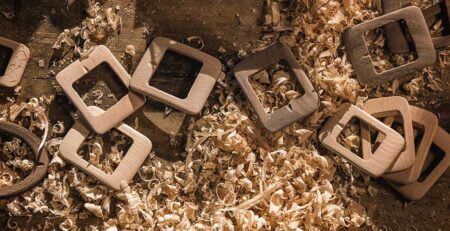 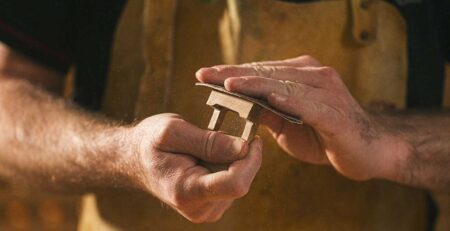 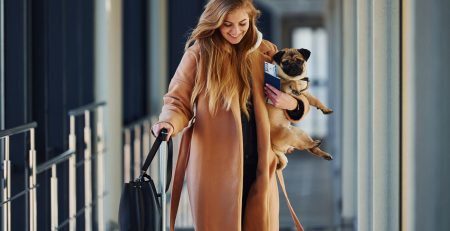 Have you ever as... read more

© No Profit – Innovative Services for Society Ltd., 2023. All Rights Reserved